I had heard of quite a few people using this with positive results and I quite like the idea of how it works so thought I would give it a try.

The application is designed to be a network wide ad-blocker, once installed you can point DNS clients on your network to Pi-hole and Pi-hole will block advertisements before they even reach your network. This saves you having to install all sorts of ad blocking software on your clients but can also save you bandwidth as they are blocked before being downloaded. As the blocking is done at a DNS level it even blocks adverts within mobile phone applications etc.

Pi-hole is an application which is designed to be run on a RPI (Raspberry Pi) but can run on most Debian based operating systems, in my case I will be running it on my home ESXi server which is the same server I use to host this blog. I have a template for a Ubuntu Server build so will be deploying one of those to install Pi-hole.

There are two main ways to install Pi-hole the first is using CURL and piping to bash and the second method is using WGET and executing a shell script. I opted for the second option, it is reccomended you review the code so you understand what the code is doing on your network however as this was a fresh virtual machine and I have nothing sensitive on my network I was happy to carry on.

Once Pi-hole was installed I visited it's built in GUI which was pretty neat, here is a screenshot of the GUI after it had been running for a short time. I will write another post shortly with how I found using it for a couple of weeks and any issues found. 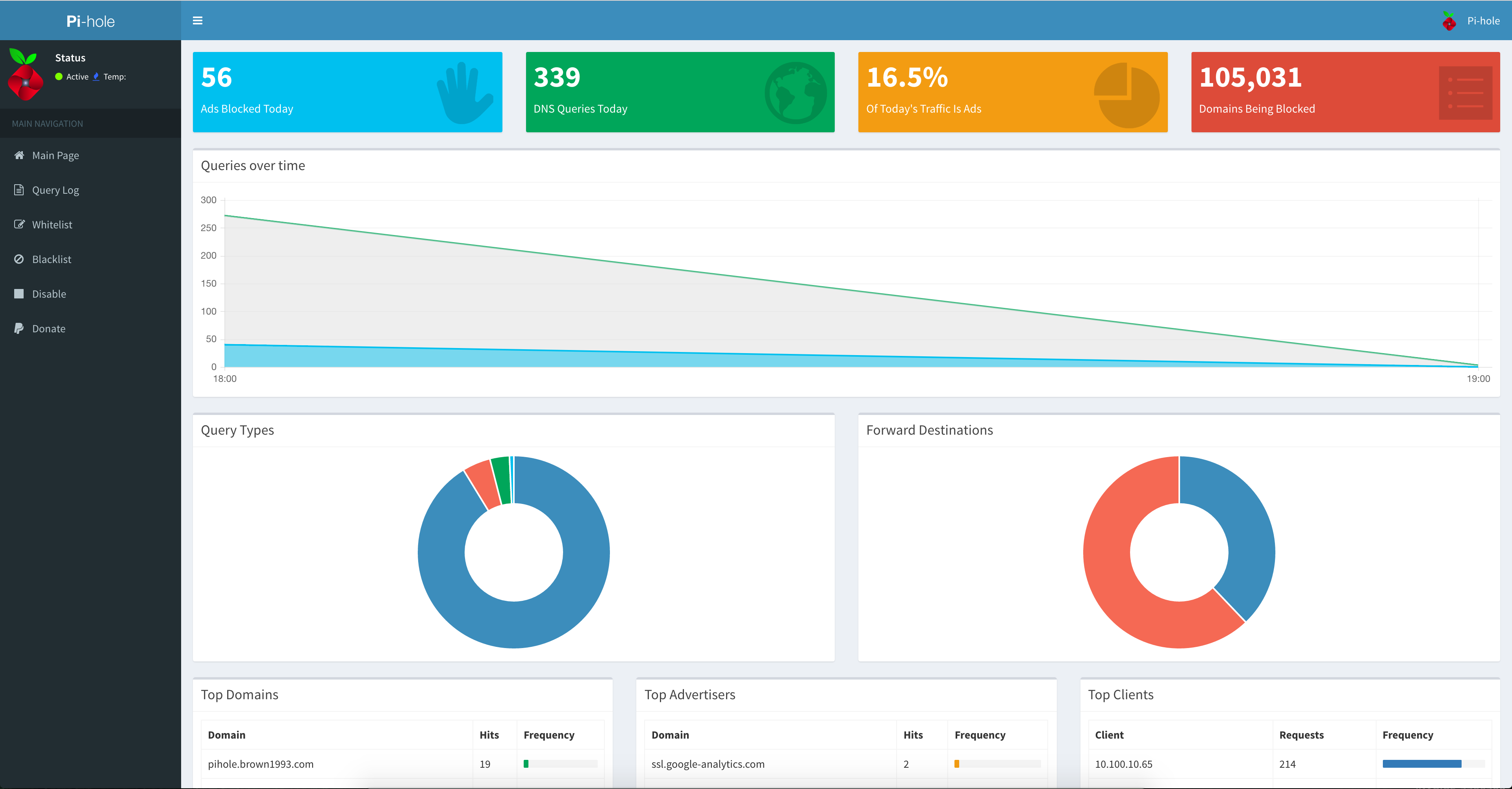 Enter your email
Subscribe
This is the first of a series of posts on my Cisco DevNet journey, becoming a Cisco Certified DevNet Associate by passing exam 200-901. When writing code, you could just use Notepad but it doesn't make sense. Integrated Development Environments such as Visual Code provide a host of tools and
Over the last few weeks, I have been researching what I can achieve with home automation. After browsing countless web articles and watching hours of various YouTube videos the first decision I made was what wireless protocol I would use for connectivity, I decided on Zigbee. For those who don't
Cisco DNA Center has a feature known as 'LAN Automation' which is designed to automatically discover and configure your underlay network. This post assumes that you already have your 'Site Hierarchy' and various settings configured such as AAA, NTP, ISE and DNS, as well as your credentials. An IP address